Now it shall come to pass in the latter days (“achariyt he ‘yamim” in Hebrew.)

This term is found several times in the Bible and is connected to the Aliyah.  It means “in the last days, or end days.”  One place is Micah 4:1-2.  The time will come when every living Jewish person will make their Aliyah and return to Israel (Ezekiel 39:27-28), even from North America.  In the 46 years I have been involved with the Aliyah, prayer has been the basis of all the Lord has shown me and allowed me to witness.  To Him be the glory, all I have done is obey Him.

When I first met Gustav Scheller in 1982 and we began Operation Exodus, prayer was always the central theme out of which we received our direction of what to do, and by God’s grace today, more than 175,000 Jewish people have been assisted to make Aliyah.  Today, there are about 7,000,000 Jewish people in North America and I know God has the plan that will make the way for them to go to Israel.

The question is How?  That’s where the prayer comes in.  Yeshua said without Him we can do nothing (Jn 15:5) and He only did what He saw His Father do (Jn 5:19), and He only spoke the words His Father taught Him (Jn 8:28).  We must follow His example, pray, hear and obey His voice and He will reveal His plan to help, finance (if it is His will, it is His bill) and be the instruments to see His eternal purposes and plans fulfilled.

With the contract on the table, the Lord opened my spiritual eyes and I saw we were surrounded by angels, I signed and after sharing with Gustav, he signed.  We never missed a payment.  It’s the end of days, will you pray and help? 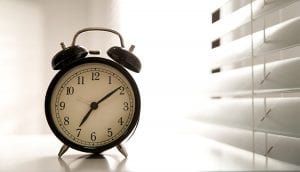 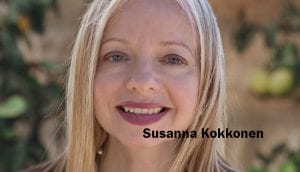 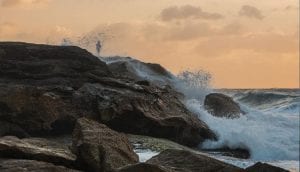 SHAKING OF ALL THINGS – Merrill Bolender 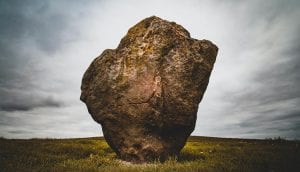 Shaking of All Things