“We’re making Aliyah based upon many reasons, but if I had to state just one reason, I’d say that my wife and I have a strong feeling that it’s time. I can’t say why it’s time. I can’t even say with any certainty what it’s time for. I suppose it’s a feeling that’s based upon a combination of scripture and keen observation of world events. I’m 57, and to be honest, somehow I’ve had this feeling inside of me all my life. There are so many evidences from scripture that are chillingly relevant to what is happening today that anyone who is truthful with himself, simply cannot ignore. It feels as if something big is about to happen and that makes sense if one takes the time to learn about the forces at work today that are actively seeking to destroy Christianity and America, currently the largest center of Godliness in this world.We are religious Jews, but not strictly observant. Not at this time at least…..We have found some likeminded Jews, but the vast majority are on the other side of the political/ideological spectrum. It’s only natural that generally speaking, these days, ideologically I am much more comfortable with believing Christians than I am with the people I grew up with.” 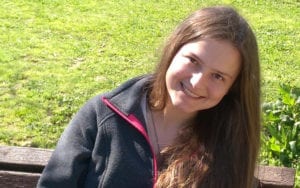 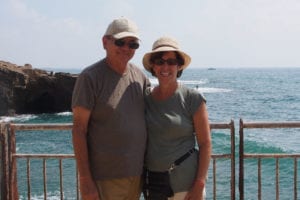 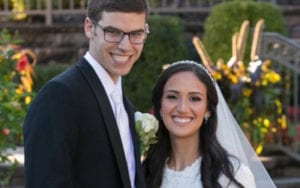